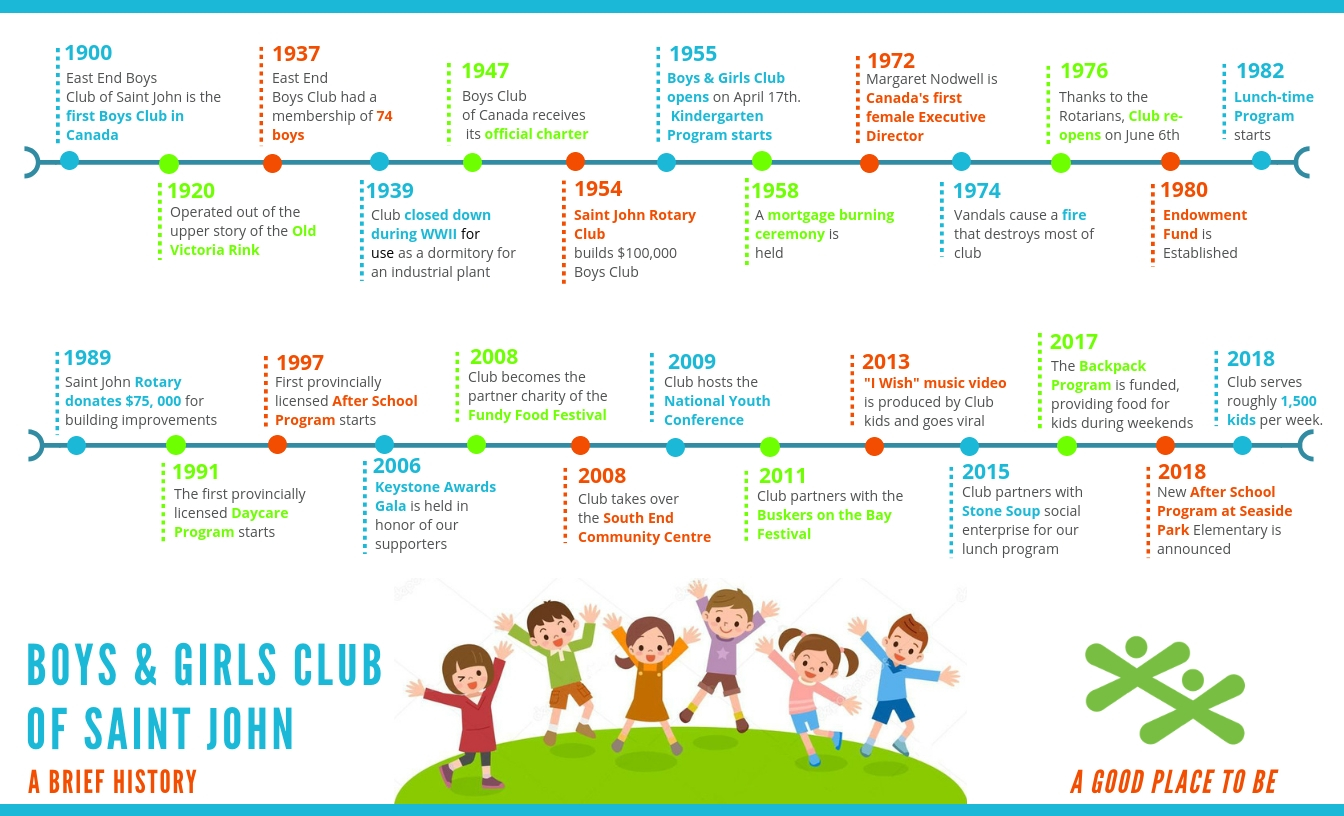 A dream which began in the minds of Saint John Rotarian’s in 1954, became a reality in April 1955 when the doors of the new Boys and Girls Club of Saint John were opened.

The Rotary Club first became involved in youth work when the old youth center was opened in the year 1922 and they have become very active in youth work ever since.

Such men as B.R. Guss, QC, D.M. Wathen, Eli Boyaner, Joe Lieberman, and E.A. Bradley were some of the enthusiastic workers of the Rotary Building Committee who helped to get the Boys and Girls Club built.

The members of the Rotary Anns (wives of the Rotarians) played a very active part in the programming when the Club was first opened. They assisted in supplying needs for the kindergarten program for many years.

A Mortgage Burning ceremony was held in the 1958, just four years after the building was erected.

Tragedy struck on October 24, 1974, when vandals caused a fire which destroyed a major portion of the Club. But, again, the Saint John Rotary Club rose to the challenge and the present facility was rebuilt in 1975-76.

The building was officially reopened June 6, 1976 and has been affecting thousands of youngsters through the Club’s motto of “A good place to be”. 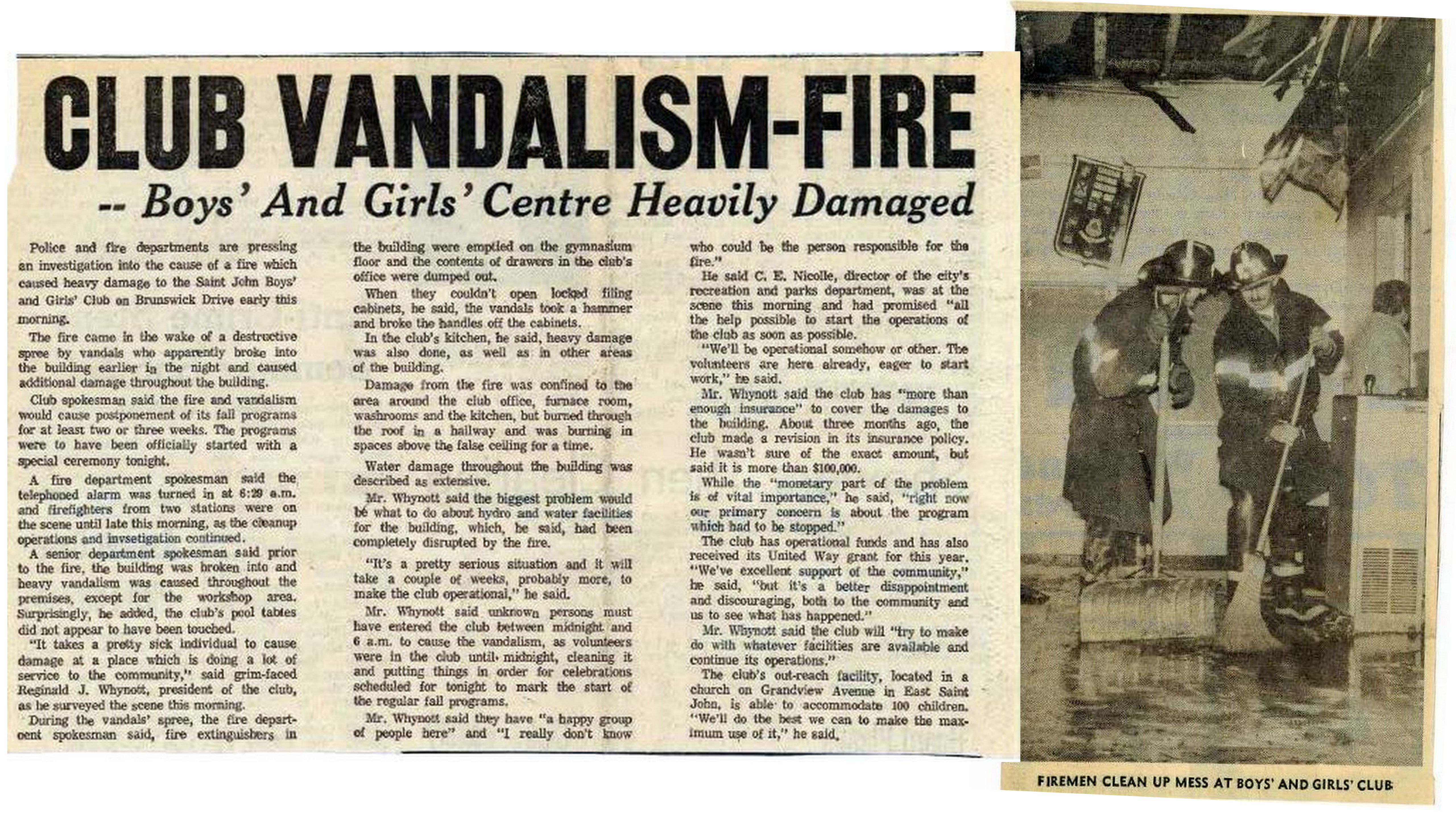 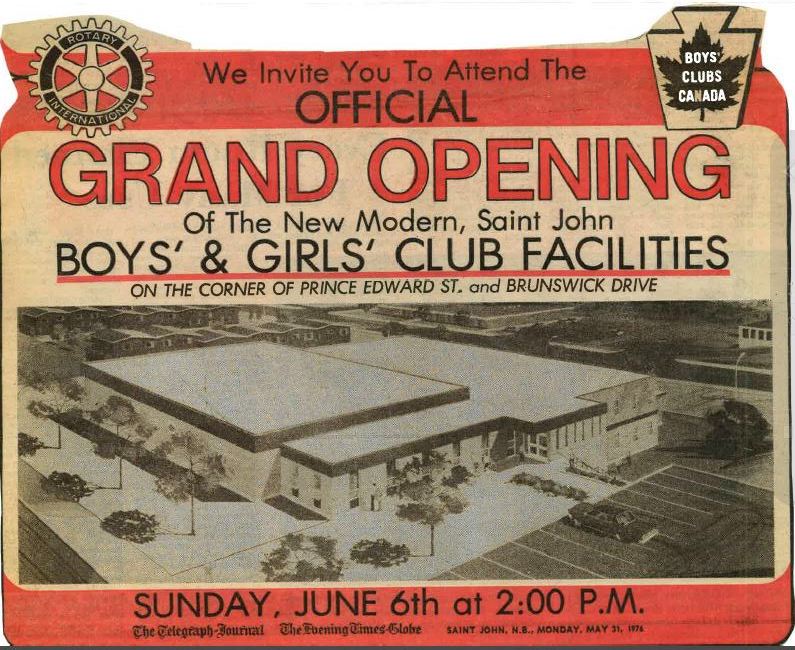 The Board of Directors oversee the Club’s direction which is progressively striving to meet the needs of the youth of Saint John.

A word from the Sisters of Charity 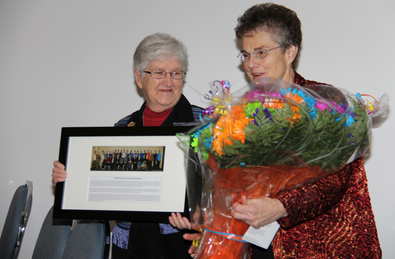 The Sisters of Charity of the Immaculate Conception (SCIC) were founded in Saint John over almost 160 years ago. In 1854, Honoria Conway and her companions founded the first English-speaking, Roman Catholic religious congregation in Canada to minister to the Irish immigrants and orphans facing poverty and illness in mid-19th century Saint John. Through the decades, the Sisters served thousands through their ministries in education, health care, social justice and community services, always living their mission “to communicate the sacred flame of God’s love.” They expanded their ministry to Peru as well as Alberta, British Columbia, Saskatchewan, Manitoba, Nova Scotia, Quebec, the Yukon, the Northwest Territories and Ireland.

One of our early memories of the Sisters’ involvement with the Boys and Girls Club was in the early 1960’s when they came to play Broom Ball with the children and youth at the Club. No one really remembers who won, but the curiosity of finding out if the Sisters were wearing sneakers under those full habits lasts to this day. Sister Rose Mulholland is remembered as particularly good at Broomball!

The Sisters of Charity have always been generous.   Over the years, they have served on our Board of Directors and Sister Audette Richard, Sister Jannette Girard and others have volunteered for our daily Hot Lunch Program and provided counseling and support to our staff, children and youth. They step up when we need special resources such as the librarians who helped us organize the books in our first Learning Centre. When it comes time for all the children to have their Christmas Wish List fulfilled, we depend on the support of the St. Vincent de Paul Centre, where Sisters of Charity served for many years.

Our Evening Youth Program is all about the core of our mission — “a good place to be”. Through the Sisters’ generosity, our drop-In program continues to serve up to 150 children and youth each school night. Their contribution to the Heart of the Possible Campaign resulted in our Music Room to support our youth as they explore, discover and develop their musical talents.

When the Sisters of Charity of the Immaculate Conception celebrated their 150th Anniversary in 2004, the children of the Club made “Inukshuks” as a symbol of their Anniversary gathering, with the theme, “You have been here and you have made a difference”. We still remember all those little hands, all those rocks, all those inukshuks – the experience created a memory for us – we remember we have been here together and together we work to make a difference in our community of Saint John. 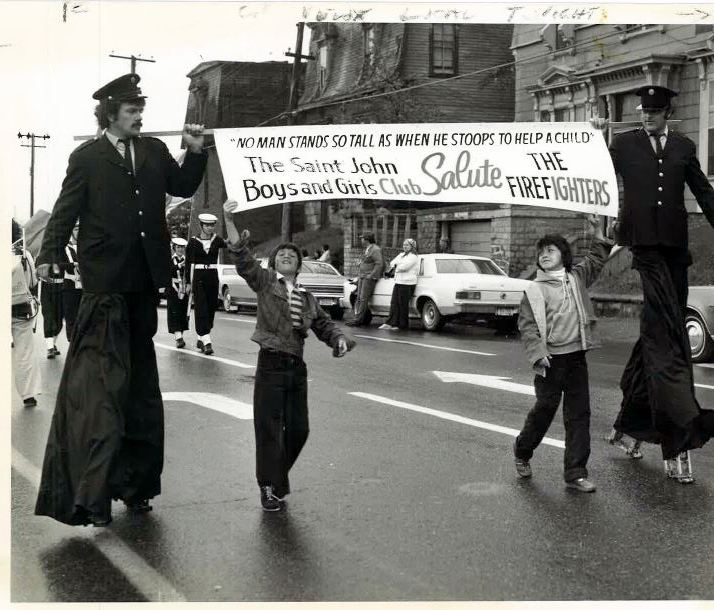 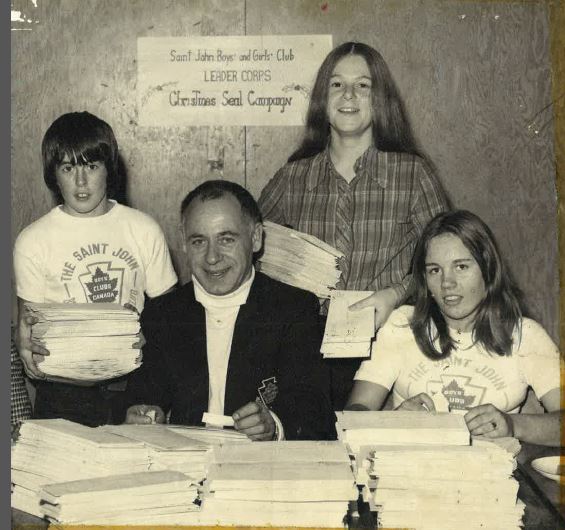 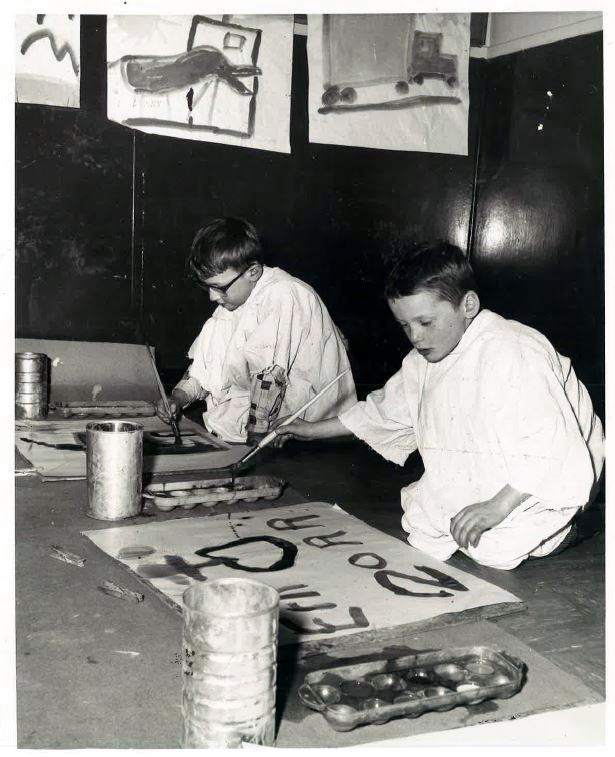 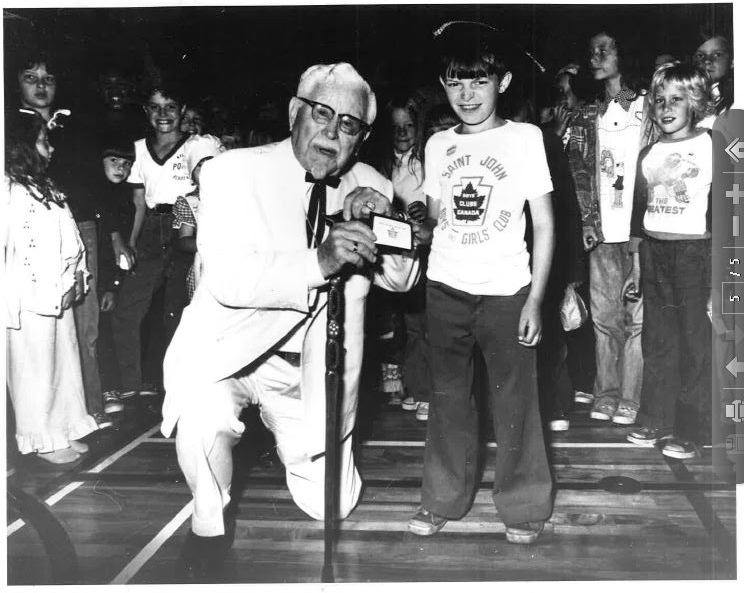 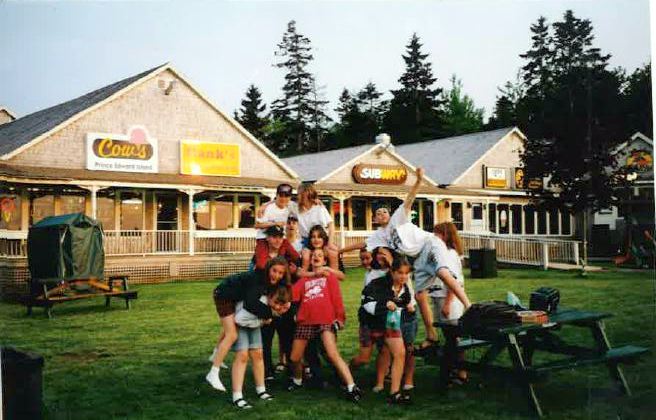 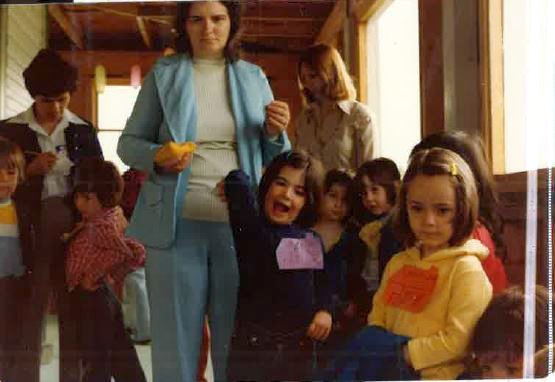 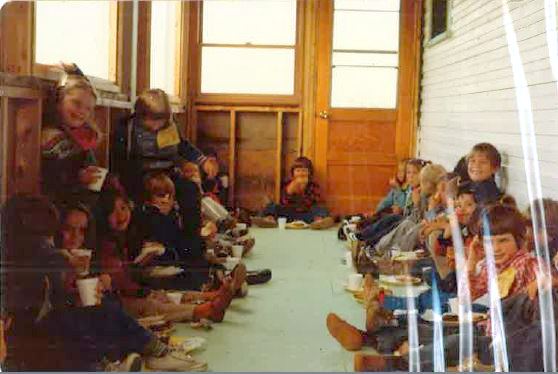